The user experience will revolutionize with iOS 8

in Apps and Mobile
2 min read
0

As of September 17, the new version of the operating system can be downloaded for different Apple devices, it is iOS 8, which promises to revolutionize the user experience with its many added functions.

Related Notes:
Meet the final design of the Apple Watch: Watch
Apple launches two new versions of iPhone: 6 and 6 plus
The art of mixing fonts, poetry and fire

Virtually every aspect of iOS has been updated, and the latest version of the operating system offers developers more flexibility. Icon design continues to trend flat, with bold colors, thin fonts and a minimalist aesthetic.

First presented at WWDC earlier this summer, iOS 8 It comes with new functions that allow developers to better control the functions of the camera and photo libraries. Apple’s new photos app comes with new smart editing tools that sync with changes in iCloud so photos go straight to the cloud. The camera will now also recognize faces and messages will allow direct location to be sent.

The update is also included with Apple’s new Health & Fitness app. fitness, which reports how much you run, scale and burn in terms of calories.

The user experience applies by allowing you to see all the apps horizontally, they adapt to the screens for better comfort, as well as when exploring the apps and sites. The keyboard will allow you to type faster by recognizing words. Everything will be brand new. 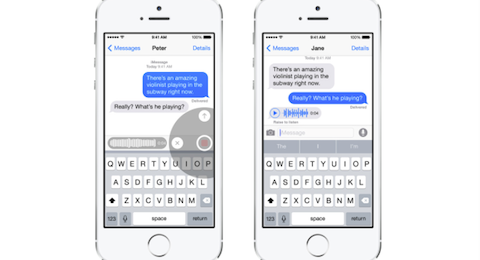 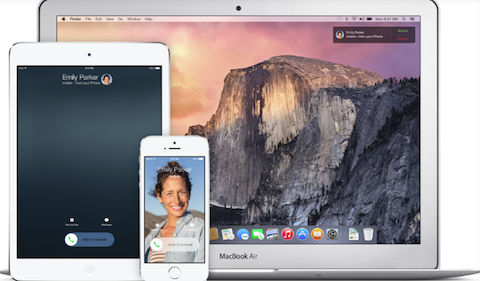 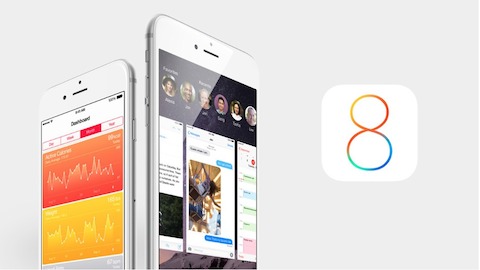 We know that social networks represent a means of disseminating the work of many people, especially for those who want...

This year the most popular navigation application in the world Google Maps turns 15, so it decided to celebrate it...

How to use TikTok if you are visual creative, here 5 tips

There is no doubt that TikTok is the social network of the moment with more than 500 million active users...

The 2020 Apps Guide is a special edition backed by Merca 2.0 that forms the most complete catalog of mobile...

10 Resources for web developers that every professional should try

Have a sustainable home: Netzhome tells you how

The best social networks to sell on the internet

Tips to be creative in graphic design and other professions

How is a week in NeoAttack?

Monday, the alarm clock rings, a new day begins, we take the hardest step of the day, get up, stretch...

Protect your bedroom with these low-cost security cameras