# LogoDelDía: Snapchat and the mystery of his ghost

in Apps and Mobile
3 min read
0

Snapchat It is one of the most famous social networks among young people, just last year it reached 218 million active users, 17% more than its closing figures in 2018, according to data from the same social network. Today we will talk about the history and evolution of Snapchat logo.

In 2011, the Snapchat app jumped onto the social media market. Back then it was known as Picaboo, but shortly thereafter it was given its current name. The design of the first Snapchat logo was born with the launch of the application; history tells that the co-founder Evan Spiegel He drew the ghost shape in one night on his room computer. 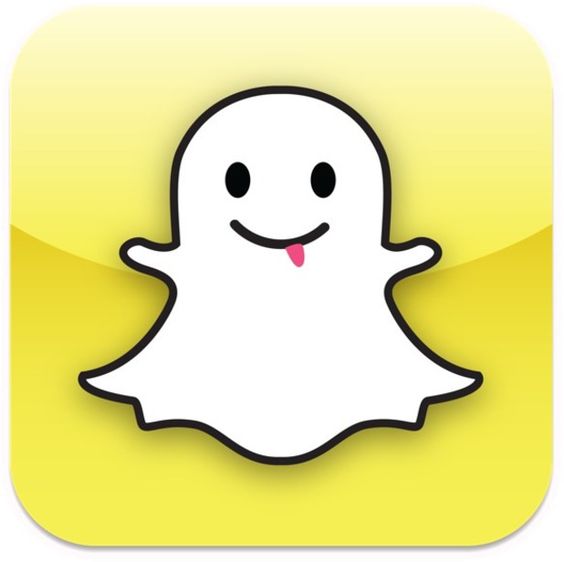 Users of social networks have given their own meaning to the ghost of the Snapchat logo, some believe that it represents that by not seeing your photo anymore it does not mean that it is no longer on the network. Just like a ghost, you can only see Snapchat images briefly before they disappear.

Spiegel analyzed the colors of the most popular applications of the moment and noticed that none had the color yellow, so he decided that his new app would have this color in a bright tone. The original design was a smiling, tongue-sticking ghost named Ghostface Chillah, inspired by New York rapper Ghostface Killah of the Clan Wu-Tang group.

The omission of the name in the Snapchat isotype responds to the trend that has been noticed in recent years by not requiring the brand to appear to know which company it belongs to.

In 2013, the Snapchat ghost isotype design had a change that removed the expression from his face. According to the company, this decision was made since the ghost was intended to demonstrate all the expressions of the users who use the application, not just a smiley one.

The current version of the Snapchat logo design was given in 2019 and a shade of yellow brighter than the previous one was used and the black outline of the ghost was made thicker to highlight its silhouette. 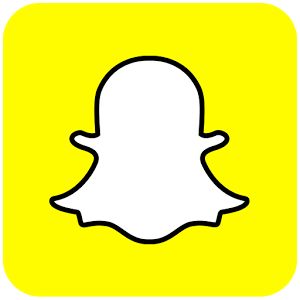 What do you think of the design that an amateur made on the subject and only looking at the other apps of the moment?

Notes related to the Snapchat logo:

# LogoDelDía: WhatsApp, the secret that the text balloon points to
New Google Maps logo for its 15th anniversary
# LogoDelDía: Netflix | The N of red ribbon

The user experience will revolutionize with iOS 8

As of September 17, the new version of the operating system can be downloaded for different Apple devices, it is...

We know that social networks represent a means of disseminating the work of many people, especially for those who want...

This year the most popular navigation application in the world Google Maps turns 15, so it decided to celebrate it...

How to use TikTok if you are visual creative, here 5 tips

There is no doubt that TikTok is the social network of the moment with more than 500 million active users...

5 Animated Studio Ghibli Ads You Should Know About

Graphic identity of the Metro, its evolution and its curse

Tips to detect if Google has penalized your website

User Content (CGC): What is it and how is it achieved?

The online world is full of advantages. Practically at the click of a button we have access to information and...

SEO on Amazon: the keys to positioning your products

6 tools and apps for scraping

What are transactional keywords in SEO and how to identify them